Eggleston is grateful to the many individual donors and family foundations whose financial gifts in 2020 and beyond are keeping adults with disabilities connected and supported during the pandemic.

Through philanthropy, Eggleston’s mission is able to weather difficult times like COVID-19 and can expand to create more opportunities, access, and support for adults with disabilities in Hampton Roads.

The board and staff would like to give special thanks and recognition to:

The staff of Vandeventer Black LLP,

E.T. Gresham Company, Inc., Langley Federal Credit Union, and to Langley for Families,  for empowering adults with disabilities in Hampton Roads through their charitable giving.

MANCON and F.C.I Towers, whose monetary donations put gifts under the tree and provided food donations for those in need over the holiday season.

Insperity for giving their time to wrap gifts for 103 Angel Tree recipients.

The National Junior Honor Society of Independence Middle School for collecting and donating 5 boxes of personal care items for those we serve. 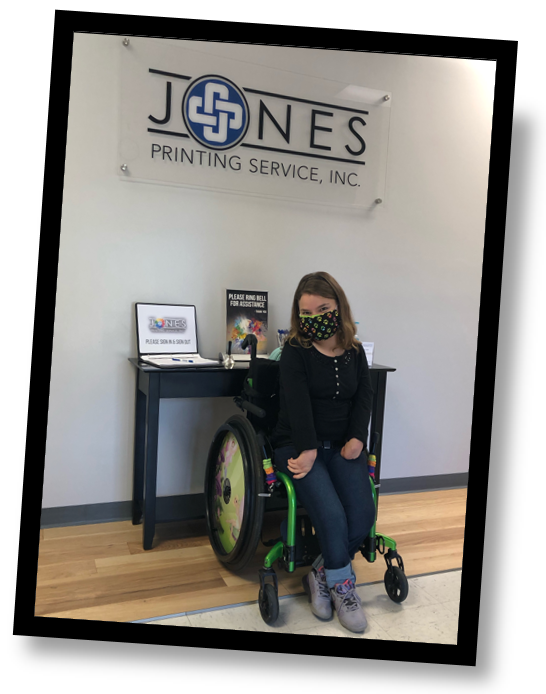 When local employer Jones Printing Inc. had an opening in their warehouse, they knew just who to call for the best possible candidate for their hiring needs.

“We toured and knew right away based on the conversation with Jones Printing who the right person for the job would be,” said Kimberly Heath, Eggleston’s Community Employment Program Manager. “Alexandra does not let anything stop her.” Click here to read the full story >>

A Place of His Own:

Drew Belote, at age 32, moved into his own apartment in December, finally making his parents empty nesters.

Drew has worked for Eggleston’s document shredding division for more than five years. His dad, Dave, eventually joined Eggleston’s board and has helped lead Eggleston’s strategic effort to expand residential opportunities for people with disabilities.

Thanks to a new partnership with Eggleston and The Breeden Company, Drew is able to live independently in his own apartment with the level of support he needs to make that possible.

You can help adults with disabilities.

There are so many ways you can support the programs and services that empower and enrich the lives of people with disabilities in Hampton Roads. 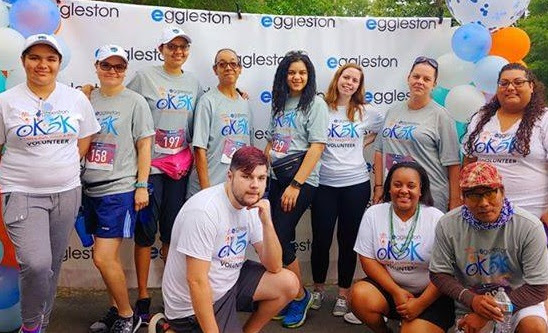 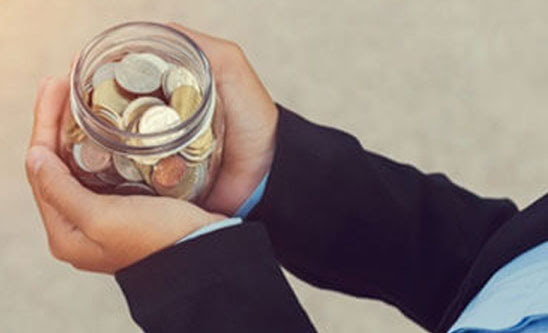 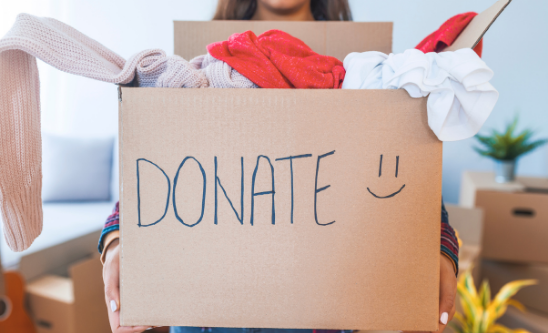